We want you to know Menorca through our eyes.

EN
My Booking
EN
My reservation

A little about Sagitario Hotels ... 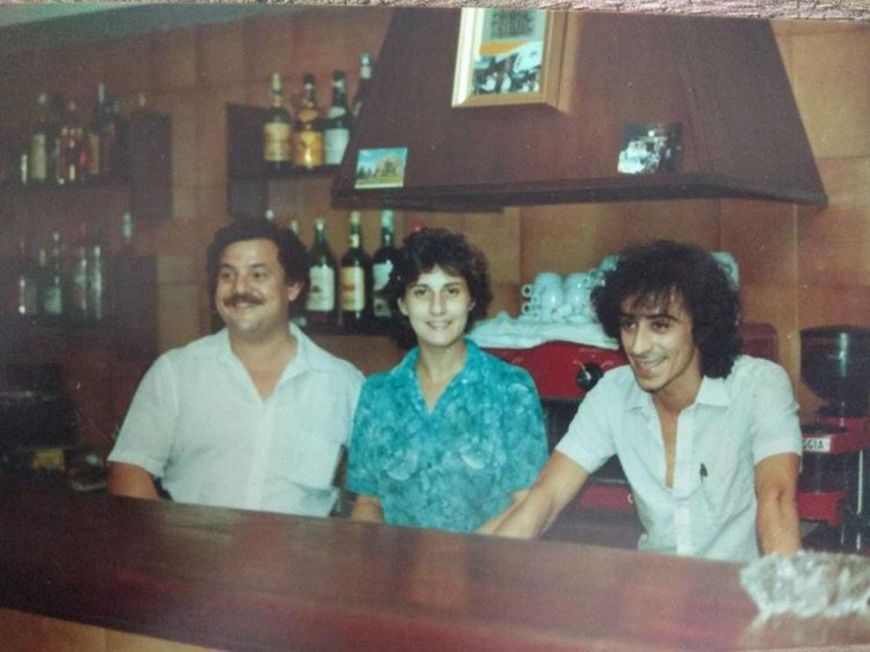 We could have started this blog talking about the wonders of Menorca. However, when you are introduced to someone, you first talk to the person before they show you their house, right? We will have time and space to show you our island. So let's start with the introductions.

If you have been in any of the ten venues of Sagitario Hotels, you already know us, even a little bit. And if this is not the case, we would like to put you in the situation.

Sagitario Hotels started, like everything else, with a modest beginning. Specifically, with a small hostel located in the historic center of Ciutadella, where we are from. It was Sebastián and Antonia who started this adventure when the footwear sector was making a big impact in Menorca, back in the late 70s. And the success of tourism was barely visible on the horizon. They poured their love and enthusiasm into a business that flourished along with the family, from which three children emerged. As for the hotel establishments, from that small hostel we went to a minorcan chain of a family nature with ten options. Diverse and very different from each other. But all, with these three traits in common:

But where were we? Ah! The establishments.

As we told you, the first was the Hostal Ciutadella. Small, cozy and with an already retro style and a lot of charm,continues to serve in the historic center. The second to arrive was the apartment complex Vista Playa I. The truth is that the name is a bit of a spoiler, because it is already giving you clues as to where it is located. Specifically, the Vista Playa I apartments are about 50 meters from the fine sand of Cala Blanca.

The third to arrive was the family's first hotel, theHotel Sagitario Playa, also in Cala Blanca. It is one of the most beloved fruits - you see that we named the chain from it - and it arrived in the early 90s. When we talk about how we like to be a family chain, we love to remember precisely family events that many Minorcan people have celebrated in "El Sagitario". Weddings, baptisms, communions, company dinners, club celebrations, friends' gatherings, Christmas meals… Everything had a place in the great room, and at any time of the year. Over the years, this establishment has been refurbished and converted into a hotel with spa and body treatments. We are increasingly aware of what the Greeks already said with "mens sana in corpore sano". And Menorca is an island that leads to taking care of yourself -and letting yourself be cared for-.

The tourism boom in the 90s encouraged Sebastián and Antonia to expand horizons towards the Cala en Bosch urbanization with the Hotel Princesa Playa.Modern and spacious, the grounds of the Princesa Playa are filled with gardens in which to relax a few meters from the turquoise waters of Son Xoriguer.

We had to change decade and millennium to expand the hotel family with apartments Menorcamar.This time, with a very clear concept in mind: that it was an establishment for the rest of adults and very focused on selling local products. Those who grow on our lands.

And with that philosophy already firmly in mind, we have built the last three establishments in the chain: the smallboutique hotel Petit Ciutadella, and the two sustainable hotels that we inaugurate in 2021: Gran Sagitario Hotel and Petit Sagitario Hotel, next to Santandria beach..

Which one do we like the most? That would be asking ourselves who we love more: Mom or Dad. And we are clear that we would not be here if it weren't for both. Or for you, visitors who repeat your holidays in the group. And those who are still to come.